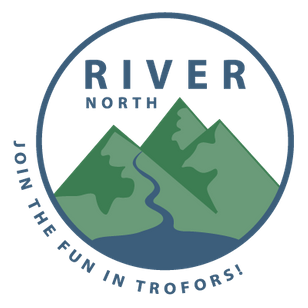 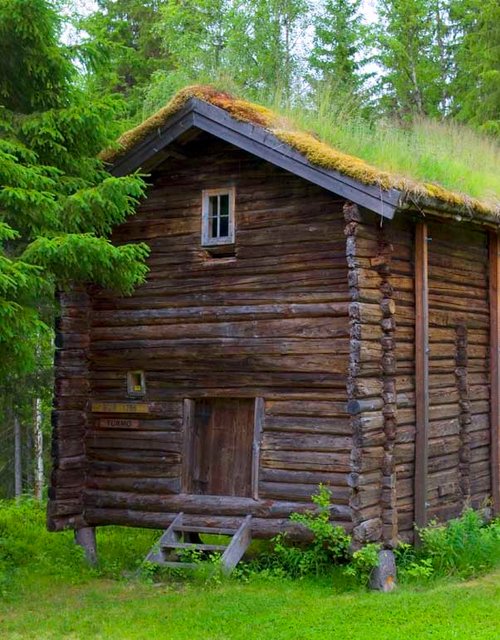 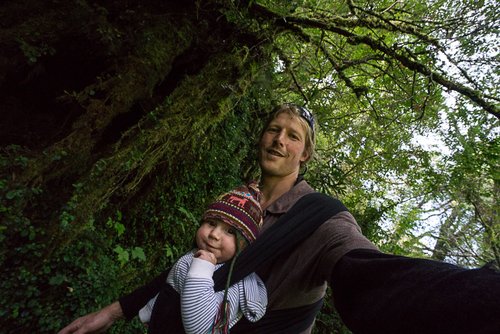 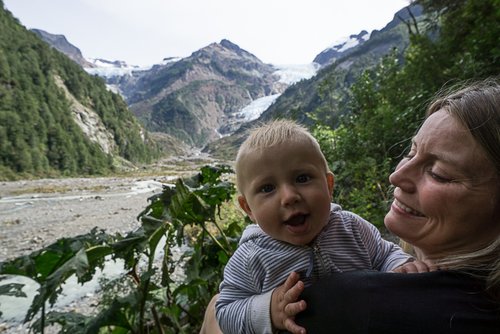 RiverNorth is an outdoor adventure company based in the remote, yet central town of Trofors. We are situated in the southern part of Nordland, right along the E6. As the only commercial rafting outfitter north of Trondheim the company´s main focus is whitewater rafting and kayaking on the river Austervefsna.

We offer rafting and kayaking for families, groups or individuals, and our base is the beautiful Grane Bygdetun (Building museum) just outside of Trofors. It creates the perfect frame around an amazing day on the river - we even raft straight to base camp!

Ron Fischer and Mariann Saether are the owners and guides, and will make sure you are in safe hands from the first moment. Their passion for the river is un-parallelled and they will go out of their way to give you the best experience possible.

Join RiverNorth on the river, and perhaps your journey will indeed turn into legend!

Ron Fischer is from Switzerland and is widely regarded as one of the best whitewater kayakers in the world. He has participated in multiple expeditions and many extreme competitions. He is a former member of the Swiss Snowboard X  national team, and is a carpenter by profession. He has kayaked for 20 years, and is especially fond of the rivers in the region of Grane, Trofors, Vefsna and Hattfjelldal. To Ron quality is important, in all aspects of life: on the water, the choice of where to live, and how to work. That is why he is especially happy with being your guide on the Austervefsna!

Mariann Sæther from Otta is the 2015 World Champion in extreme kayaking, and has been a part of the Norwegian national teams in freestyle and slalom paddling since 2000. She has run her company Soria Moria Adventures for almost ten years, which has focused on guiding and teaching on the river. In addition she gives motivational speeches and holds a 9-year university degree, having worked as a lecturerer at Voss gymnas. She has also been a rafting guide in Sjoa for a decade, and was the safety manager for riverboarding at Heidal Rafting. Together Mariann and Ron has a son, Benjamin, born in 2016.